The National Youth Organiser aspirant of the National Democratic Congress (NDC), Yaw Brogya Genfi, has filed a writ at the Supreme Court for the annulment of the election of Habibu Iddrisu, the New Patriotic Party (NPP), Member of Parliament (MP) for Tolon.

The writ claims that the MP had been convicted for fraud and forgery in Australia less than 10 years before he contested the election.

The Electoral Commission (EC) and the Attorney-General are the second and third respondents, respectively, in the writ.

The reliefs include a declaration that Mr Habib Iddrisu, who was elected the Member of Parliament for the Tolon Constituency, in the Northern Region, during the 2020 Parliamentary Election, was not qualified to be elected within the meaning of Articles 94(2)(c)(i) and 94(5)(a) of the 1992 Constitution.

This was because at the time of filing his nomination for the said election between the 5th and 9th October 2020, he had been convicted of forgery and fraud (both offences involving dishonesty) on his own plea by the Perth Magistrates Court in Australia on the 28th of November 2011.

It said 10 years had not elapsed at the time Mr Habib Iddrisu filed his nomination for that election.

The writ also seeks a declaration that the decision of the Electoral Commission and the Attorney General to permit MrHabib Iddrisu to contest the election under such circumstances was inconsistent with and violated Articles 94(2)(c)(i) and 94(5)(a) of the 1992 Constitution.

According to the article, a person shall not be qualified to be a Member of Parliament if he “has been convicted for high crime under this Constitution or high treason or treason or for an offence involving the security of the State, fraud, dishonesty or moral turpitude”.

Article 94(5)(a) declares that a person shall not be taken to be disqualified to be a Member of Parliament under paragraph (c) or (d) of clause (2) of this article if- (a) ten years or more have passed since the end of the sentence or the date of the publication of the report of the commission or committee of inquiry; or he has been pardoned.

The writ is, therefore, seeking a declaration that the election be declared null and void and of no legal effect.

It also seeks a declaration that the swearing-in of the Member of Parliament for the Tolon Constituency was inconsistent with and violates Articles 94(2)(c)(i) and 94(5)(a) of the 1992 Constitution and was to that extent unconstitutional, null and void and of no legal effect. 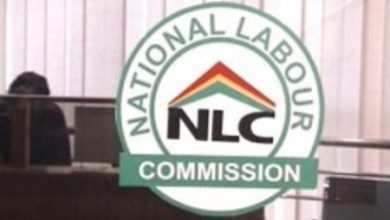 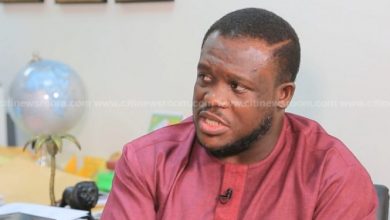