The Accra Circuit Court 9 has again denied bail to the accused illegal miner, Aisha Huang, and three others.

Lawyers for the Chinese nationals said the continuous detention of the accused persons was sending the wrong signals to the international community.

Her lawyer, Captain Rtd. Nkrabea Effah Dartey was worried that the impression being created was that foreign nationals would not find Justice before the Courts of Ghana.

He thus strongly urged the Court not to be bothered by happenings outside the courtroom, but to consider only the two charges before it.

His Honour, Justice Samuel Bright Acquah however, took the view that the offences brought against the accused persons were serious considering the effect of illegal mining on the country’s water bodies.

Relying on communication from the Ghana Water Company Limited with regard to the impact of galamsey on the cost of water treatment, and the potential risk of the country losing its sources of water, His Honour was of the considered opinion that the courts must now more than ever be tough on illegal mining-related offenses.

On the basis of that, His Honour Samuel Bright Acquah refused the bail application and ordered their continual remand.

Aisha Huang and the three others will, thus, reappear on October 12 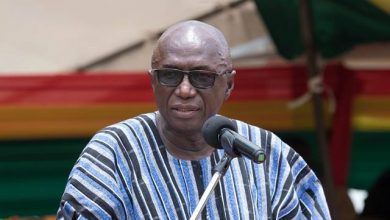 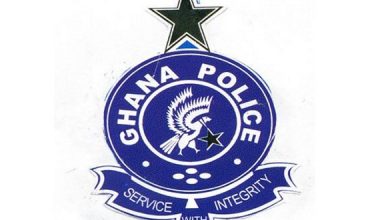