The National Democratic Congress (NDC) Parliamentary Candidate for the Tempane Constituency in the Upper East Region, David Adakurugu has passed on.

David Adakurugu died in Tamale in the Northern Region at about 12:00 am on Friday after a short illness.

Confirming the incident to Citi News, NDC Tempane Constituency Chairman, Iddrisu Atamde said, the unfortunate demise of their parliamentary candidate is a big blow to the party. 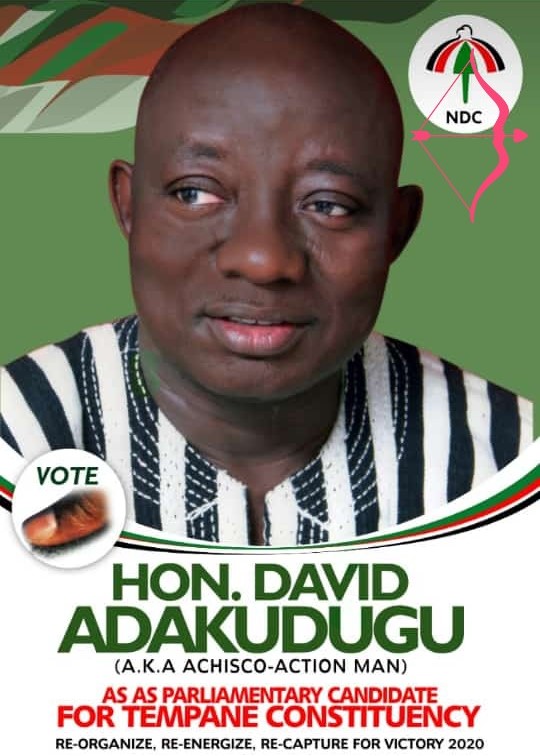 “It’s true that he has passed on. He lives in Accra and I’m also in the Tempane constituency. I called him on Wednesday to discuss some issues with him and he promised to be around on Thursday. I called his phone line several times yesterday but to no avail. It was late in the evening that I was told that, on his way to the constituency, he complained of stomach pains and he was rushed to a private hospital at Tamale for treatment. But he passed away later on,” he said.

“It’s a very shocking news. It is a big blow to the party,” the NDC Tempane Chairman said.

He called on the rank and file of the party to exercise patience as the party will consider the next line of action after the burial.

David Adakurugu was also a former Member of Parliament for the Tempane constituency.