The Russian Embassy in Ghana says its country cannot be blamed for the rising cost of food items in Ghana.

It says, it is extremely unfair for the government to attribute the food crisis to its invasion of Ukraine when it is crystal clear the situation is as a result of policies from the West adding that the media’s coverage of same is very much regrettable.

In a series of tweets on Thursday, June 30, 2022, the Embassy said it can’t accept any responsibility for the current challenges bringing the global food value chain to its knees.

“The Embassy of the Russian Federation in the Republic of Ghana notes with regret the ongoing unfounded media campaign accusing the Russian side of rising food prices on the African continent”, the Embassy tweeted.

This is not the first time the Russian officials are absolving themselves of any wrongdoing as far as soaring food prices are concerned.

Earlier in April, it said, prices of food reached an all-time high mainly due to the high demand and rising prices on food, raw materials and transportation services, including freight, in the post-COVID recovery period.

Its latest explanation cited the same reasons, adding that, Western policies have triggered economic challenges on the African continent for the past two years.

“In the desire to blame Russia the hapless experts have gone so far as to ignore the obvious facts. So, the thesis is being actively promoted, that allegedly because of Russia’s actions, the volume of grain crops in market turnover has decreased. In other words, the price is not rising because of Russia’s actions. The collective West wanted to punish Russia, but it punished itself along with the rest of the world.” 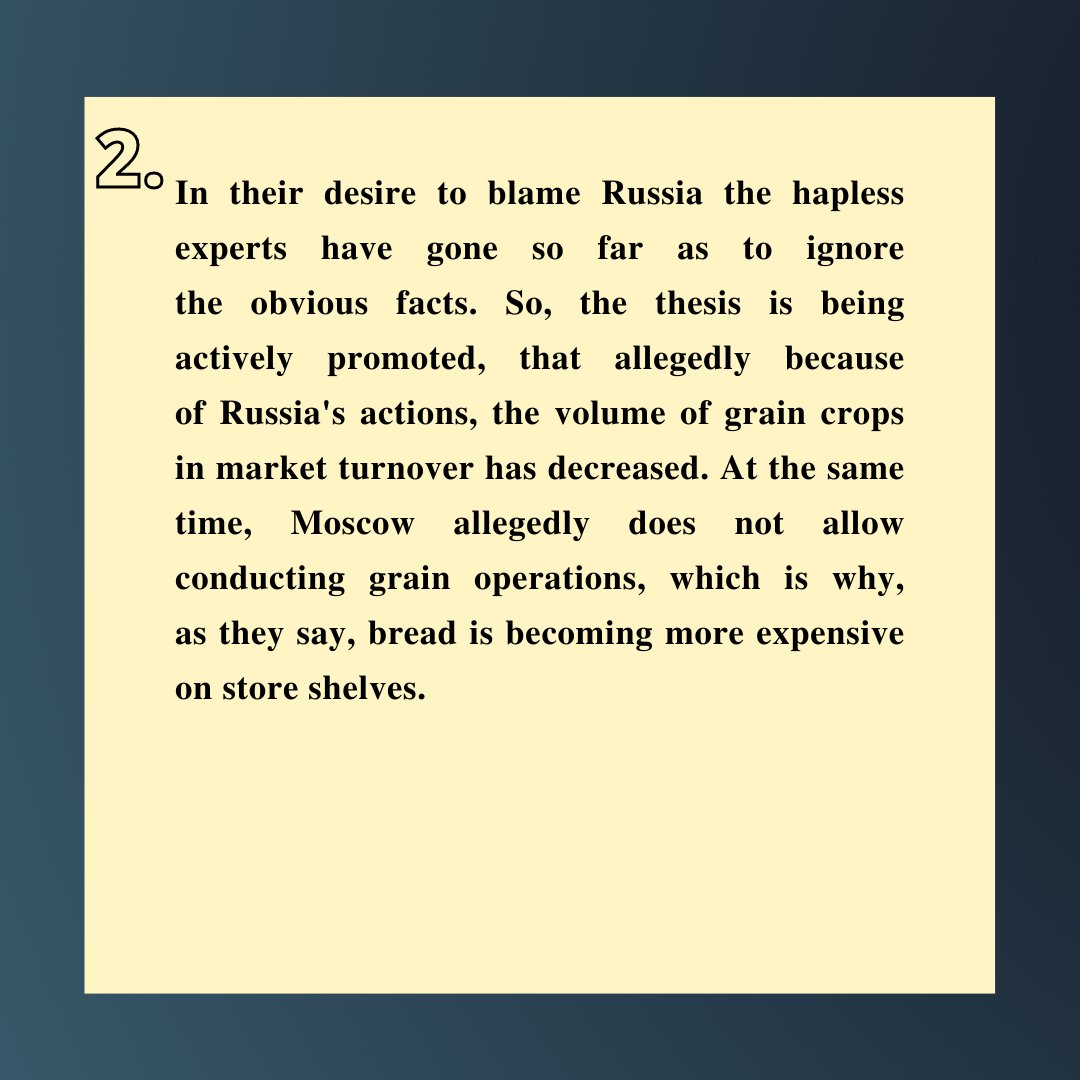 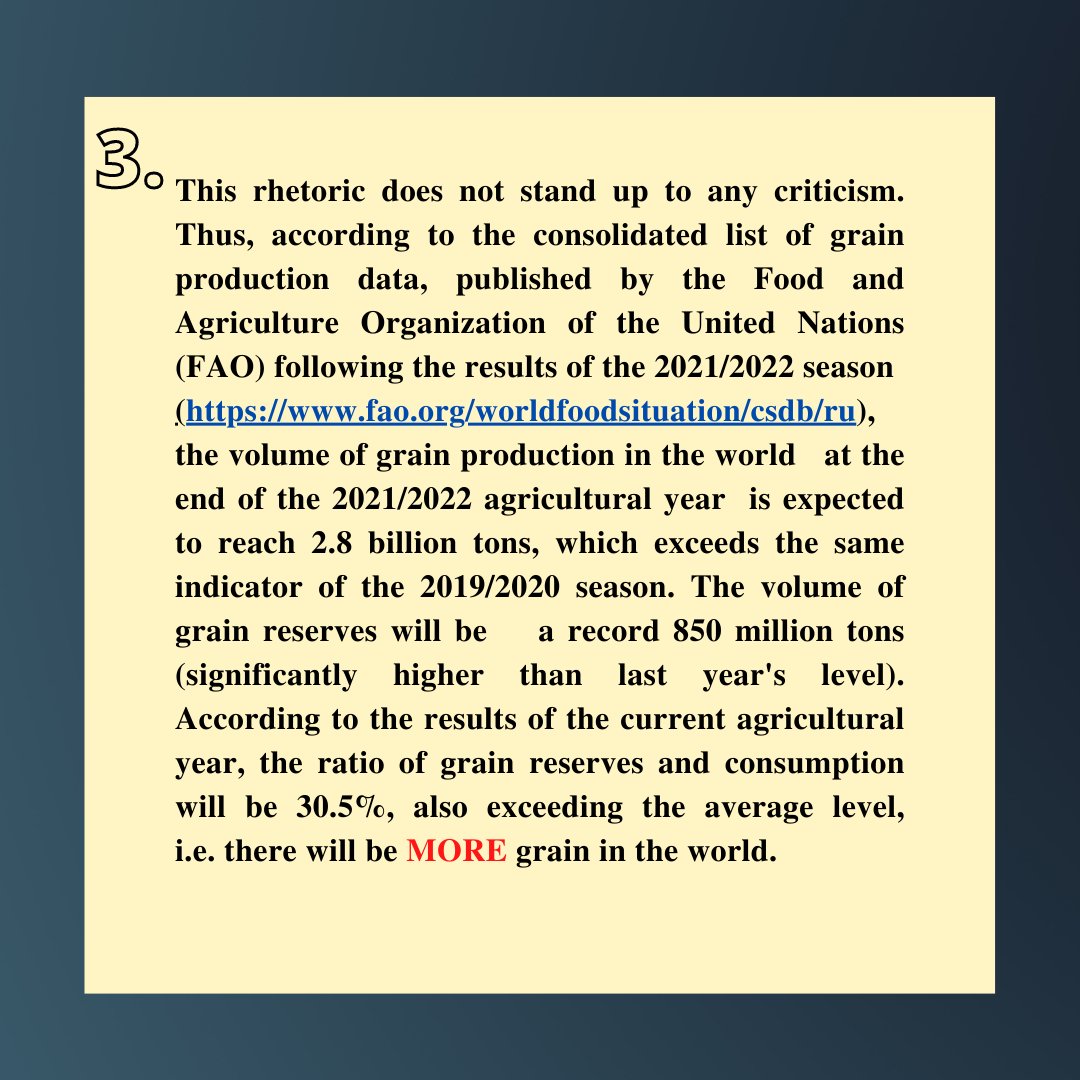 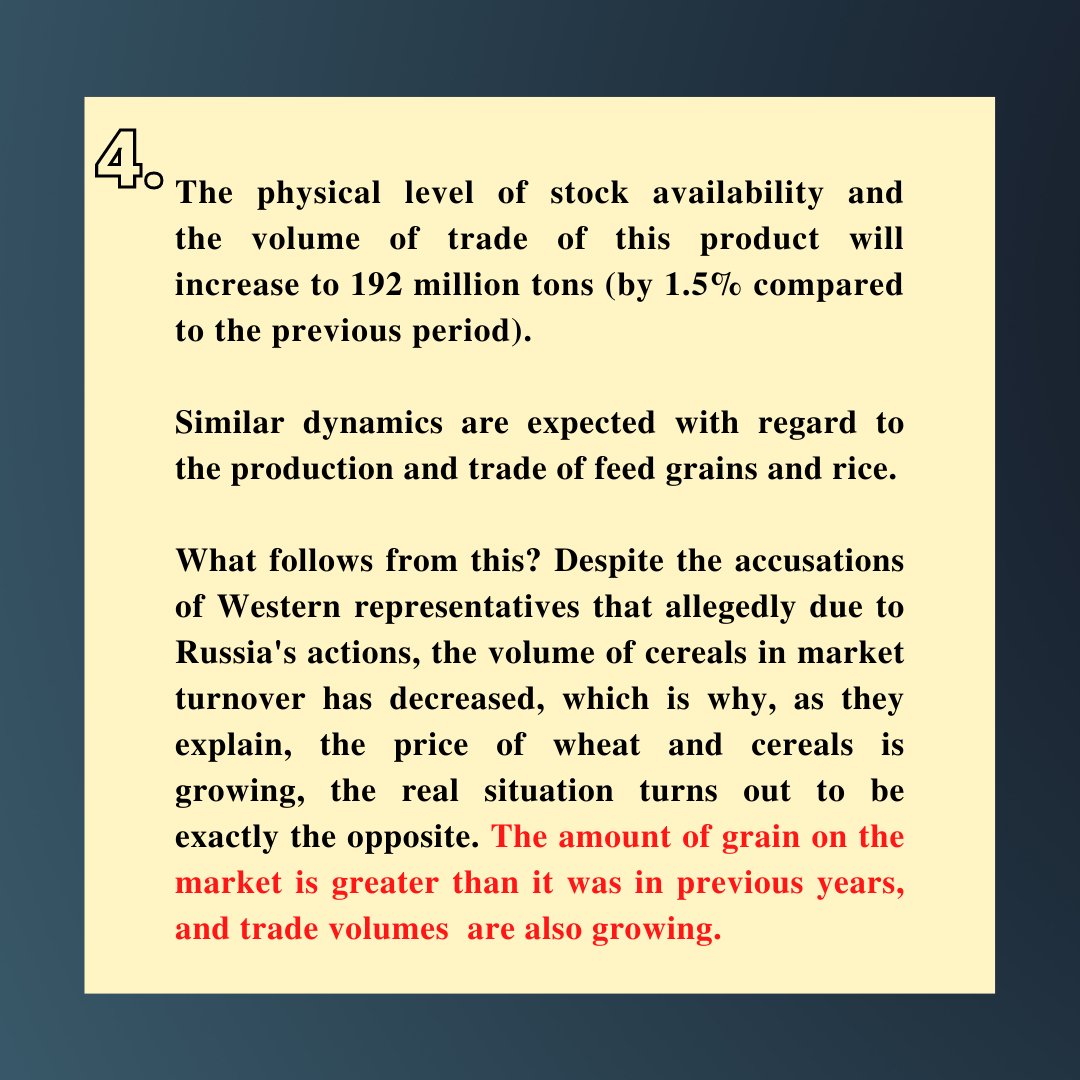 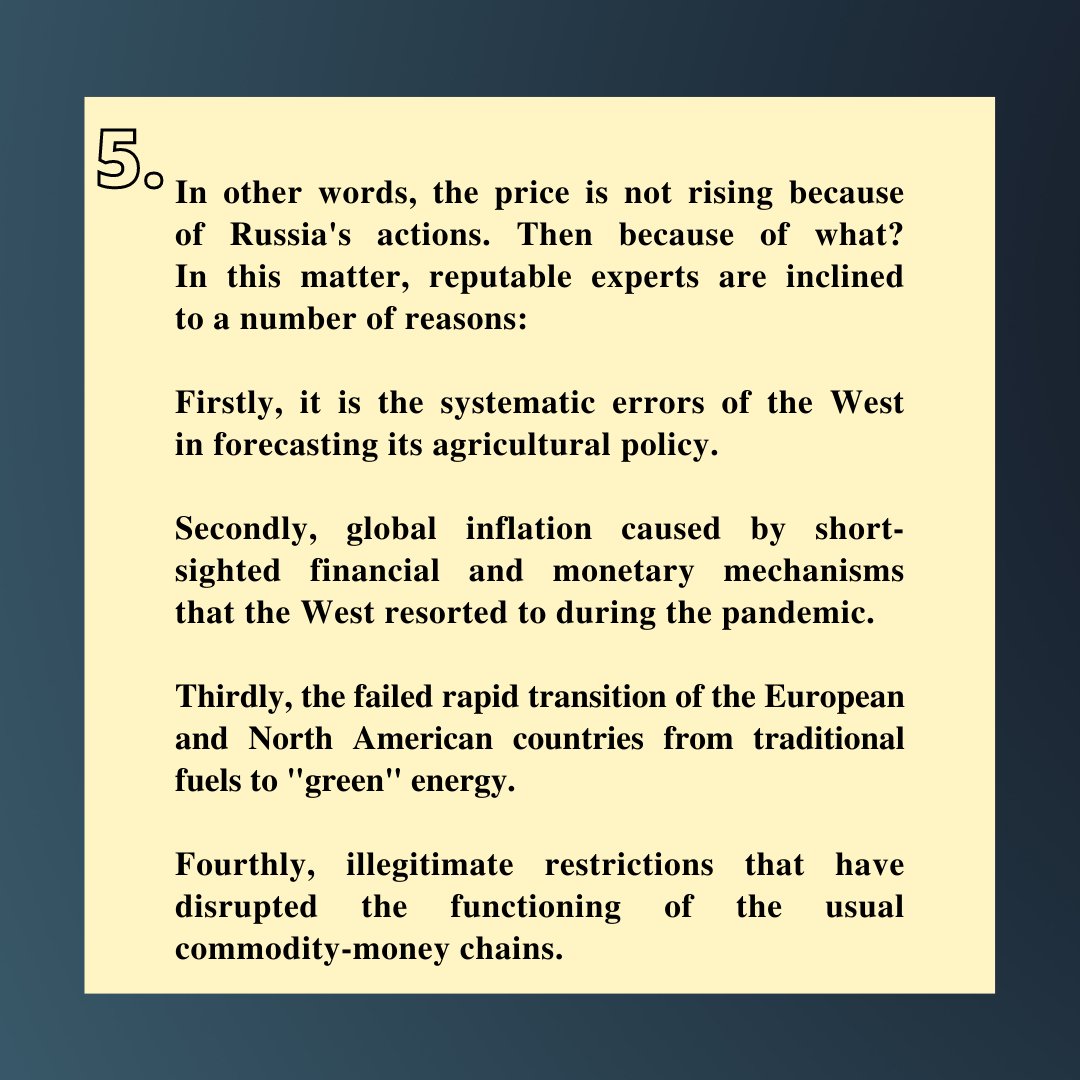 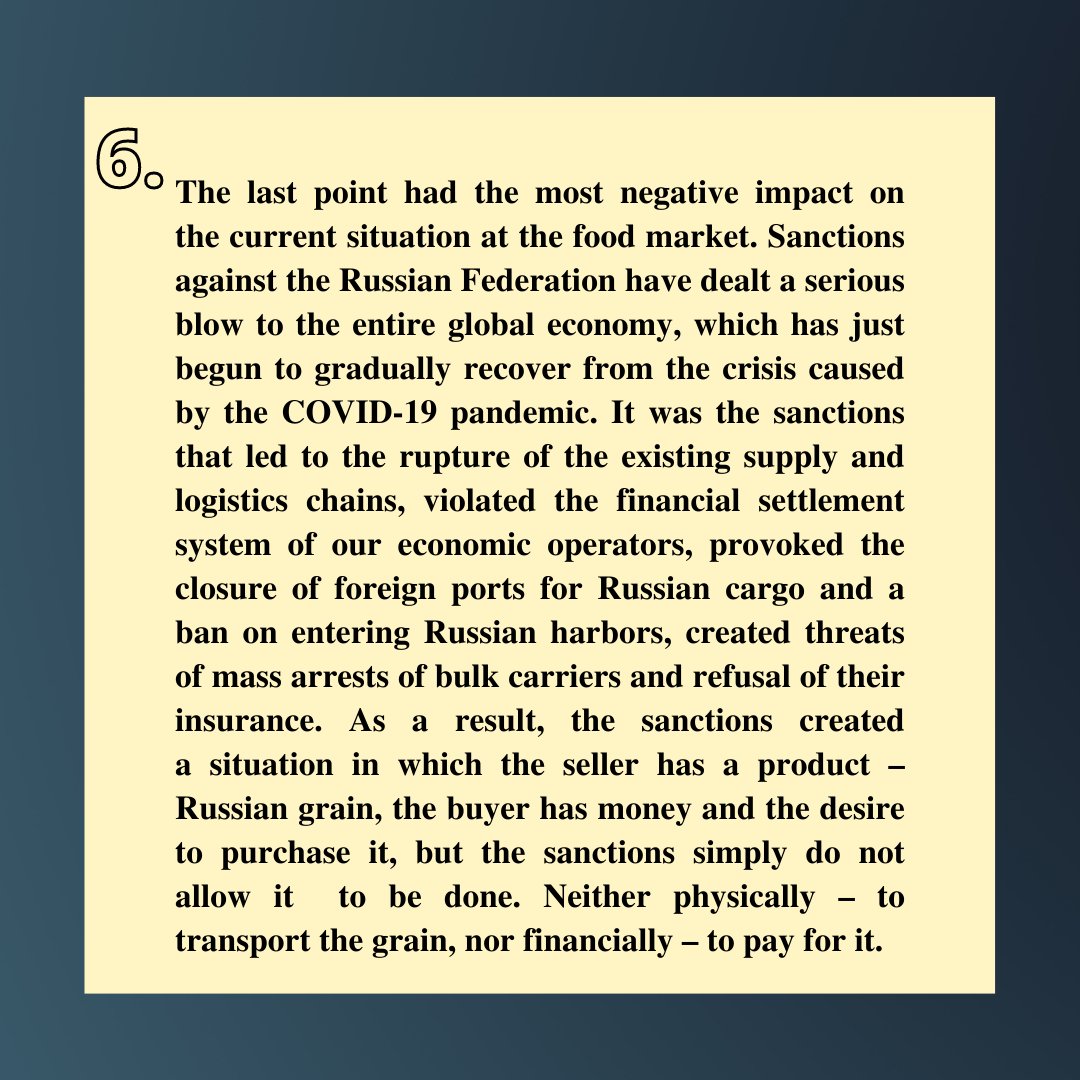 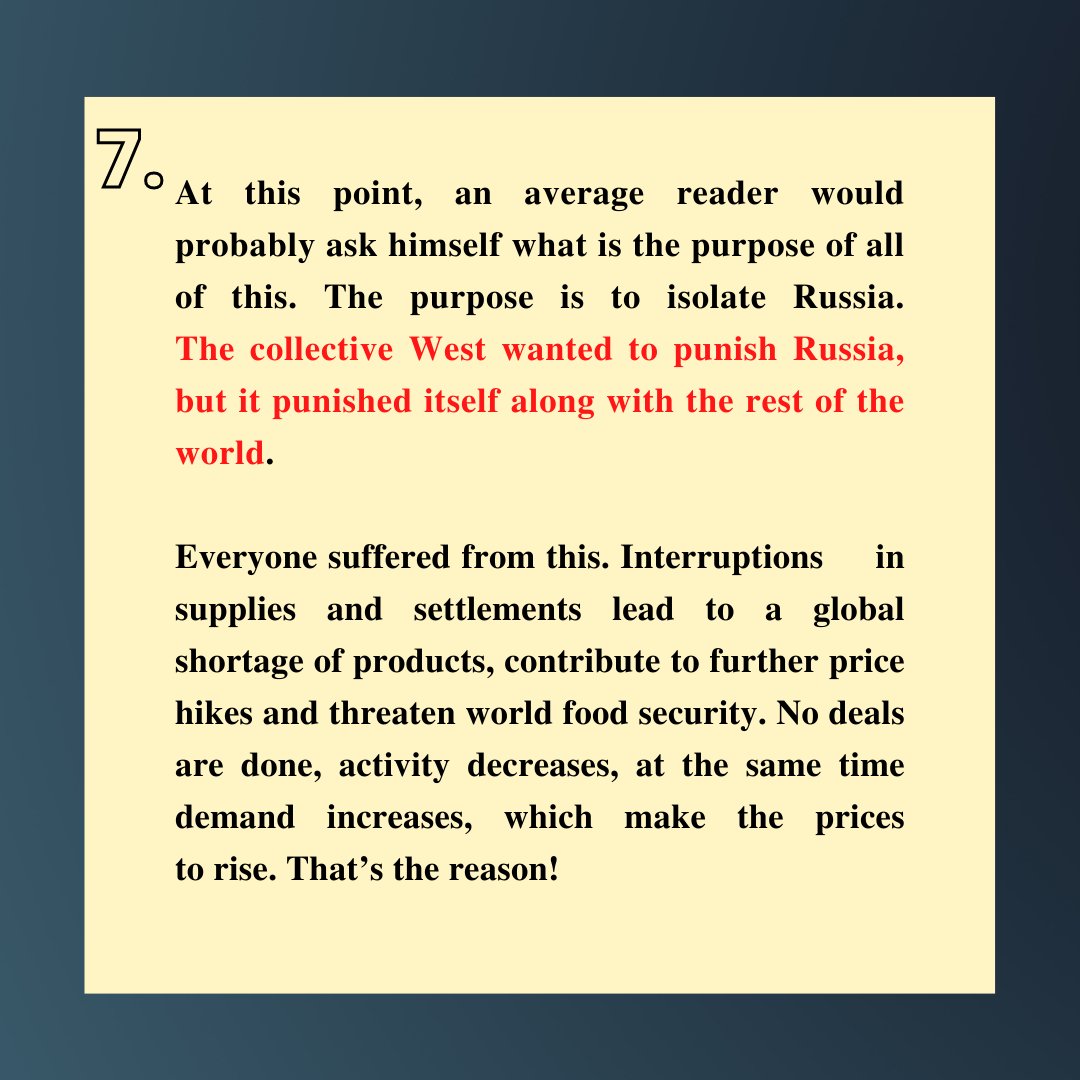 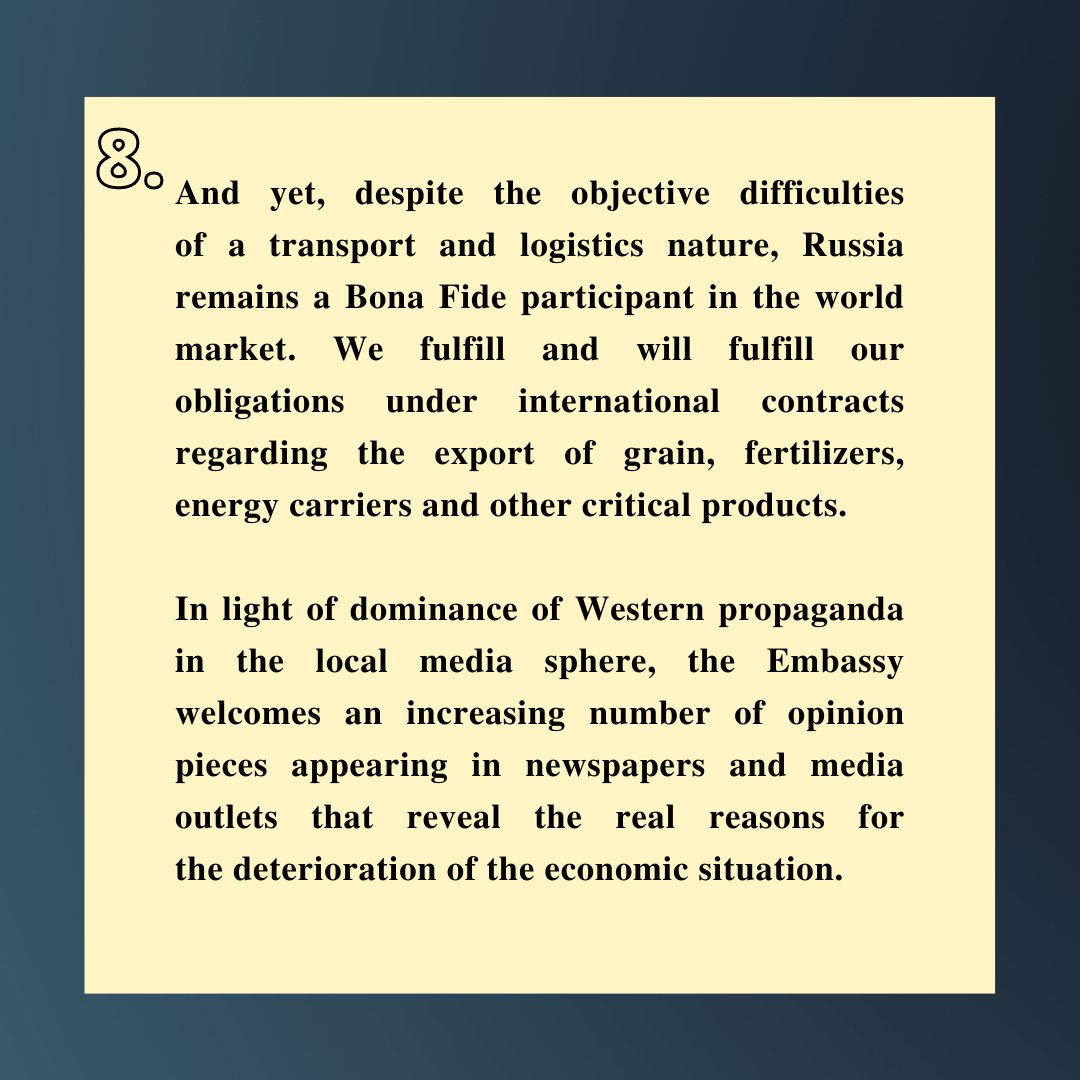 Several sanctions have been imposed on Russia by developed countries.

Most countries, including Ghana, say the Russia-Ukraine war is directly affecting their economies and agricultural value chain.

Economists had said Russia’s invasion of Ukraine could spark a global food crisis if nothing is done to reverse the current trend.