Peace talks aimed at ending the devastating conflict in Ethiopia’s northern Tigray region are under way in South Africa, a spokesman for South Africa’s President Cyril Ramaphosa has said.

The talks come after Ethiopian forces captured several key cities from Tigrayan forces in a war that a Belgian-led academic team estimates has claimed the lives of between 385,000 and 600,000 civilians because of fighting, famine and lack of health care.

South Africa hoped that the talks would have a “successful outcome that leads to lasting peace”, Mr Ramaphosa’s spokesman said.

The talks would end on 30 October, he added.

The talks are being mediated by the African Union and are the first formal ones since war broke out two years ago. 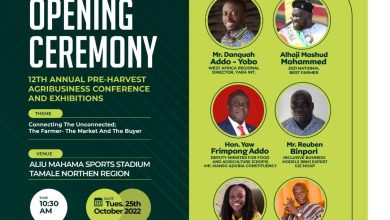 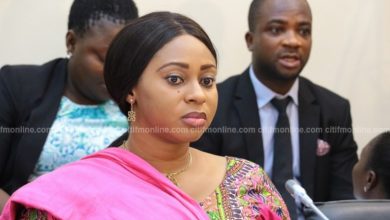 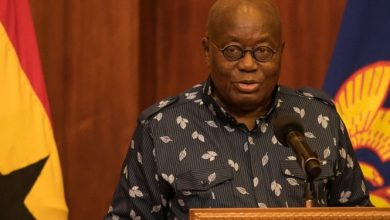