The concert, which brought majority of his fans out to show support, lived up to expectation right from the energy of supporting artistes on stage to the thrills Shatta Wale himself brought.

The show started on a slow note with fans trooping in in bits, it picked up at about 11 pm and by midnight, the numbers were good.

Artistes who passed through the concert included Criss Waddle, who showed that though not much has been heard of him music wise, he still had what it takes to entertain.

Rapper Medikal and his lady love Fella Makafui seem to have a way of shutting down break up rumours at events and they were at it again at the Reign Concert with their antics as they performed together.

He did songs including How Much, Omo Ada and his latest Kayayo.

Highlfe artiste, Kuami Eugene was on stage as well and performed hit songs such as Angela, Wish Me Well and Confusion, which the crowd sang along to.

New entrant on the music scene Fantana did not have a good night; her costume did not work for her and she seemed uncomfortable through out her performance.

The man whose song, Things Fall Apart, has taken the country by storm, Kofi Kinaata, was great on stage. His performance could not have been complete without him doing that song and for a track that is just days old, it was interesting how the crowd sang along word for word.

The screams and chants that greeted the man of the night, Shatta Wale, when he mounted the stage at about 3 am on Sunday morning were deafening.

He got everyone on their feet and even those outside the auditorium ran inside to welcome the man they had been waiting for.

A poetry recital heralded his entry on stage; the poem traced his history, who he was, his re-branding from Bandana to Shatta Wale, his reign and his contributions to the music industry.

The concert was a full of energy

He didn’t disappoint and gave his fans value for money as he performed non stop, all his hit songs and even took them to his Bandana days.

All dressed in black, Uber Driver hitmaker, Wendy Shay joined him to perform their song Stevie Wonder and the cheers from the crowd was massive.

The chemistry between Becca and Shatta when they performed her song Driving License was serious.

True to his unpredictable self, Shatta, who performed for about four hours, randomly surprised fans with phones and other gifts. That he said, was his small way of appreciating their love and support for him over the years.

He also seized the opportunity to advise his fans and motivate them; he told them that hard work was the only way to have a better life and not necessarily depend on government. He added that connecting with one another and lending a helping hand was also vital. 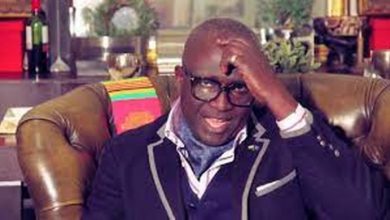 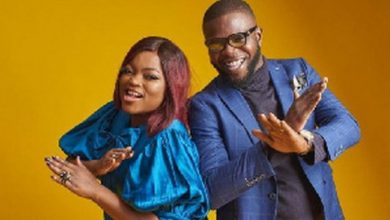 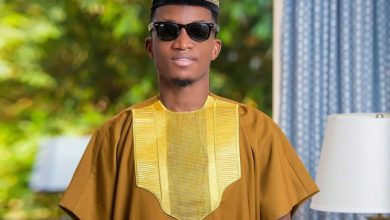