State authorities have been urged to place priority on curtailing the unemployment situation in the country, as it is a major contributor to violence and its accompanying threats in society.

Terrorists and other enemies of a country who wish to perpetuate any form of violence or any act of terrorism will usually target the unemployed youth of a country with enticing offers to either carry out these acts of terrorism or give sensitive information that can compromise the peace enjoyed by citizens.

This was made known at a public lecture to mark NORSAAC’s 20th anniversary launch in Tamale.

Mr. Adib Jatikay Saani, a security analyst stated that Ghana is becoming more of a withdrawal point for terrorist, making it a warehouse for their operations in neighboring countries hence the need to improve intelligence to tackle this menace . 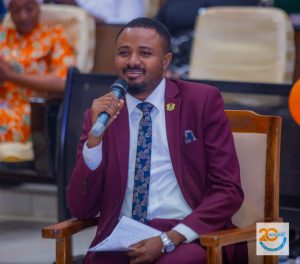 He noted about 200-300 Ghanaians have been recruited into this terrorist groups who have been brought back to this country to recruit more of the youth damaging our detection capabilities due to our relation with these new recruits.

Meanwhile Prof Emmanuel Kwesi Aning, the Director, faculty of academic affairs and research at the Kofi Annan international peacekeeping training center (KAIPTC), has called for a sense of oneness among Ghanaians.

“ more important than not, we must understand the enemy and know that perceiving each other as the enemy is not helpful “. It is rather an easier and cheaper narrative to say someone coming from the outside, is the enemy”. 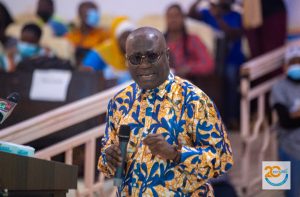 He added that if Ghana gets its sense of domestic intervention right, no terrorist group will be able to recruit anyone to fight their battles.

He is thus calling on the managers of the Ghanaian economy to repose some confidence in the citizenry and assure everyone of their roles in preventing terrorism from getting to us.

On his part the Executive Director of NORSAAC Mr. Mohammed Awal Alhassan called for the need to empower the youth both economically and professionally, and to help mobilize the needed people around these issues to help the youth. 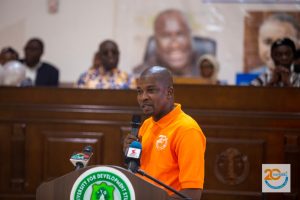 He is hopeful NORSAAC will thrive to help bring the needed support to the locals and having an integrated approach in development.

Monkeypox: One dead in Upper East, 13 contacts being monitored – GHS