The Kumbungu District Chief Executive who doubles as Chairman of the District Security Council (DISEC) has called for peace to prevail among inhabitants of Kpachi and Kokpeng, two neighboring farming communities in the Kumbungu district in the northern region.

Information available to THE CUSTODIAN indicates the communal violence was necessitated by a dispute traditional land boundaries.

Hon Abdul Salam Hamza fatawu during a visit on Monday (November 21, 2022) to connect the two communities to the national grid asked the Chief of Kpachi, Naa Laayo Abdulai and the Chief of Kokpeng, Naa Ibrahim Neindow and their subjects to embrace peace in order to make way for development.

The DCE said, “Allow peace here, as we have all settled no one would move from here again. So if you’re not in good terms with your neighbor, then, how would you consult one another – perhaps you have become siblings because as neighboring communities you have inter-married, you have become families; so you will be restless when there’s disagreement between you”.

Meanwhile, the Chief Executive announced plans to organize a football match between the two disgruntled communities to reconcile the people in the coming days.

Most road projects stalled due to non-payment of funds – Contractors 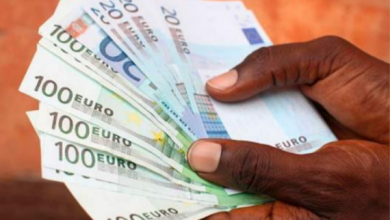 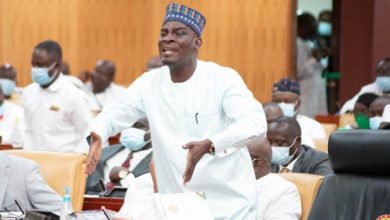 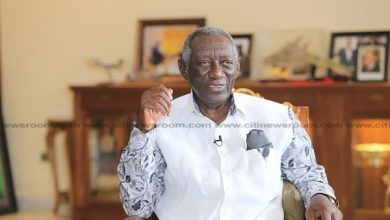