Aduana Stars extended their unbeaten record at home against Hearts of Oak on Sunday following a 1-0 victory at the Nana Agyeman Badu Park on Sunday.

The Ogya lads secured a win courtesy of a Sam Adams strike late in the first half to seal all three points. The Phobians are without a win in the Dormaa for eight the past eight years.

At the Accra Sports Stadium, Samuel Ashie-Quaye scored his first goal for Great Olympics since returning to the club as they beat Legon Cities at home.

In a goal-fest at the Nduom Stadium, Bechem United sealed all three points with a 3-2 scoreline against Elmina Sharks.

Emmanuel Annor, Augustine Okrah and Emmanuel Owusu were all on target for the Hunters while Tahir Mensah hit a brace for Sharks.

A 66th-minute effort from Ahmed Toure was all Medeama needed as they beat Eleven Wonders at home to keep tabs on securing a top-four finish.

WAFA secured their first win in five games as they beat Real Tamale United at the WAFA Park in Sogakope. Justus Torsutsey was the difference-maker.

The loss in Sogakope means, RTU are without a win in their last six Ghana Premier League games as pressure continues to mount on head coach, Shaibu Ibrahim Tanko.

The game between Berekum Chelsea and Karela United saw the Blues take all three points against the Anyinase-based side with a 1-0 scoreline. 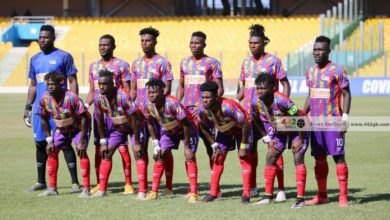 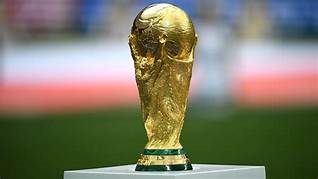 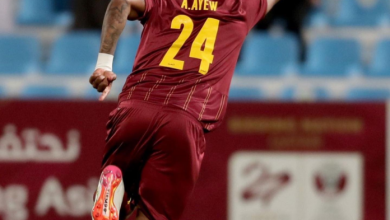