Ivory Coast and Ghana, the world’s biggest exporters of cocoa, have agreed a deal to sell the commodity with an additional living income premium of $400 (£320) a tonne added to the price.

The scheme aims to work with the world’s chocolate makers in making sure farmers are lifted out of poverty.

Ivory Coast and Ghana produce two-thirds of the world’s cocoa beans, but the volatile price of the crop often means the growers, many of whom are small-scale farmers, have to accept low prices.

The agreement to impose what’s called a living income differential sum will take effect from next year.

The French chocolate maker Cemoi has confirmed it will be buying cocoa from Ivory Coast and paying the additional $400 a tonne, and it’s reported that global players in the industry, Sucden, Barry Callebaut, Cargill and Olam have done similar deals.

Traders have warned the scheme could backfire if it encourages a surplus of crops, which would drive prices down.

The agreement is the latest in a series of attempts to combat poverty among African cocoa farmers.

The price of cocoa traded in Europe hit a one year high in July, as the markets anticipated the pricing agreement by the West African producers.

CSSPS placement troubles could have been avoided – Former Coordinator

We are sweating because of Atta Akyea – Kennedy Agyapong confesses 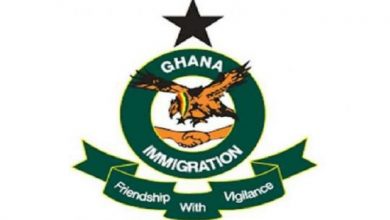 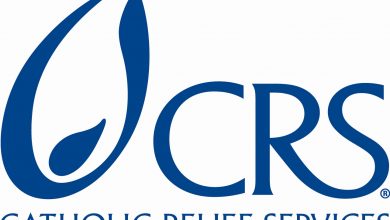 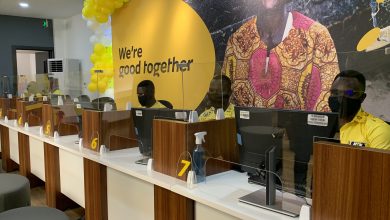 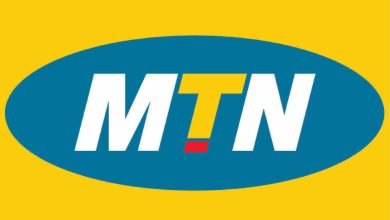 All 260 districts in Ghana are covered with MTN 4G network