President Nana Addo Dankwa Akufo-Addo says he is in doubt whether Chinese illegal miner Aisha Huang was deported from Ghana in 2018 as he has no confirmation on the actions taken by state actors.

Speaking on Stone City FM, the President who expressed uncertainty about the action taken by his appointees assured of a commitment to prosecute the illegal miner following her re-arrest.

“I’m not still sure whether she was in fact deported, or whether she fled the country the first time and has now come back. There still seems to be some uncertainty about it,” he said.

The comments feed into suspicions by the North Tongu MP, Samuel Okudzeto, who claims the relevant authorities did not follow due processes relating to her deportation to enable their Chinese counterparts to track her.

Before being arrested on September 5, 2022, Aisha Huang was said to have been deported in 2018 because of her illegal mining activities.

The deportation was criticised as many felt she should have been prosecuted instead.

Earlier reports indicated that she returned to Ghana from a neighbouring country through a land border.

She also has a Ghana Card with the name, Huang En.

The Attorney General plans to initiate prosecution against her following her recent arrest.

The Chinese national, together with three others, have been remanded into police custody over illegal mining by an Accra Circuit Court.

She has been charged with mining without license and engaging in the sale and purchase of minerals. 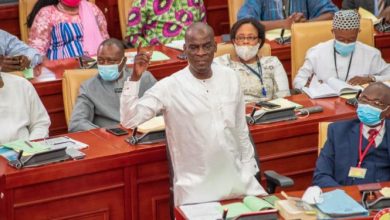 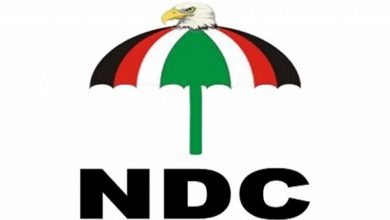 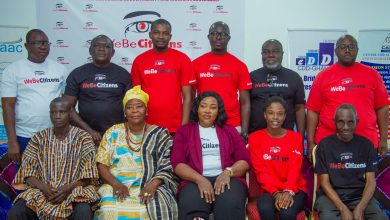