The Defence Minister, Dominic Nitiwul, has revealed that an amount of 400 million dollars is needed on a monthly basis to import fuel into the country.

This, he said, is the extent to which the economy has grown.

“The economy has grown to the extent that we need 4 billion dollars to import fuel alone a month,” he said.

He made this revelation in an interview on Asempa FM’s Ekosii Sen on Wednesday.

According to him, as a result of the growth, “if the Bank of Ghana is not able to raise over 4 billion dollars in a year, of foreign exchange for fuel, they would go to the black market.”

He went on to say that if the fuel mercenaries resort to the black market, the rate is determined, which weakens the cedi’s value.

He advised business entities to venture into rice production, chicken, toothpick, vegetable oil etc because there will be a market for them.

“Even today tiles that we produce in the country are being exported…All the things that can be produced in the country, why do you go to buy them from outside?” he asked. 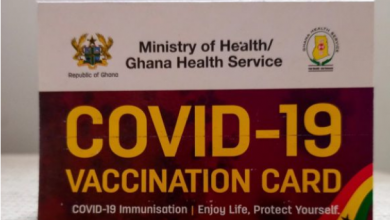 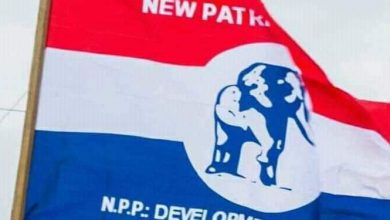 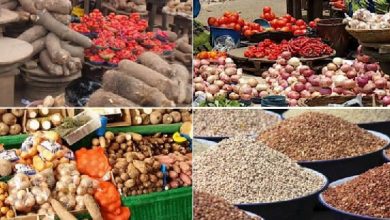 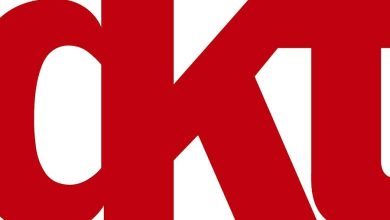