Kevin-Prince Boateng has sensationally revealed he once purchased three cars in one day while at Tottenham.

The 32-year-old has regularly struggled to settle at a team and is now at the 11th club of his career having joined Fiorentina from Sassuolo this summer.

But now one of the older players in the dressing room, Boateng has regrets from his younger days and feels he ‘didn’t treat football as a job’ when he was spending his money in England.

‘I’ll go back and say: I didn’t treat football as a job,’ he told La Repubblica.

‘I was an idiot. I had talent, but I trained the bare minimum, an hour on the field. I was the last to arrive and the first to leave. I’d be out with friends. I had money, I lived like a king. I’d never been to the gym. That changes your later career. 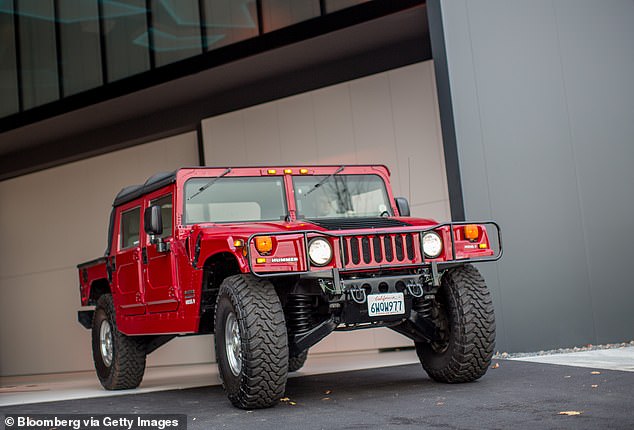 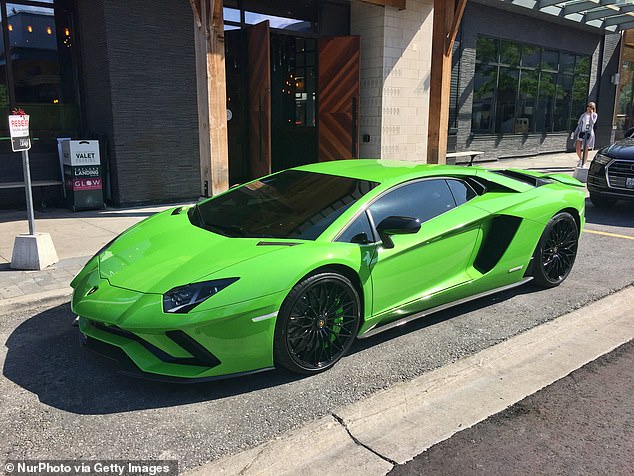 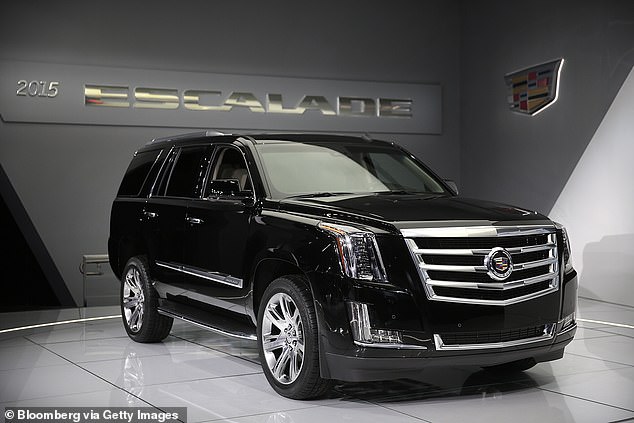 And finally, Boateng also brought home a Cadillac during the early days of his playing career

‘I bought three cars in one day when I was at Tottenham: a Lamborghini, a Hummer and a Cadillac. To the youngsters, I tell them: “You cannot buy happiness”.

‘I didn’t play, I had family problems, I was out of the squad. I was looking for happiness in material things: a car makes you happy for a week. I bought three to be happy for three weeks.’

Boateng’s journey hasn’t been the most straightforward, moving from club to club during a 15-year career to date and when at AC Milan, it took a very sour turn.

He was racially abused during a Milan friendly in 2013 against Pro Patria and he reacted by kicking the ball into the stands before walking off the pitch as his team-mates followed.

He added: ‘I also think of the three-year-old boy kicked in Cosenza for the colour of his skin. That was the incident that hurt me the most.

‘The chants at the stadium want to remind us when our grandparents were slaves. But those who make those chants, before being racist, are ignorant.

‘Ignorance must be abolished. At school, we must introduce an hour of integration: we must tell our children that we’re all the same. They’re our future.’

Boateng, who spent the second half of last season on loan at European giants Barcelona from Sassuolo, now plies his trade for Fiorentina.

And he made an immediate impact in Florence as he netted a stunner on his debut – a 4-3 home defeat against Carlo Ancelotti’s Napoli side.

But things did not kick on for Boateng in his first start for the Viola as Vincenzo Montella’s side were beaten 2-1 away at Genoa and face a tricky return to Serie A action against champions Juventus.

Fiorentina are pointless from their opening two games and will look to get off the mark quickly before they get entrenched in another relegation battle. The Gunners have expressed interest in signing the English-born of Ghanaian descent in the next summer transfer window. For the first time in the country’s football history, the biggest game of the season will be played behind closed doors, the Ghana FA Spokesperson Henry Asante Twum has confirmed.