Ethiopia is the latest African country to criticise the recent attacks in South Africa in which foreigners have been targeted.

, the Ministry of Foreign Affairs said it condemned “the heinous act of violence perpetrated against foreigners including our citizens in South Africa”.

The trouble began on Sunday night in the commercial capital Johannesburg where mainly foreign-owned shops were torched and looted.

Five people have died in the violence, but police have not given details of their nationalities.

Meanwhile, Zambia’s Foreign Minister Joseph Malanji told the BBC that South Africa must bring to the violence to a halt.

Students at a nearby university had said they would boycott lectures in order to demonstrate:

to East Park Shopping mall for a peaceful demonstration. The mall has various South African companies with outlets operating there.

This morning, the students plan to register their displeasure over the xenophobic attacks at the South African embassy in Lusaka. 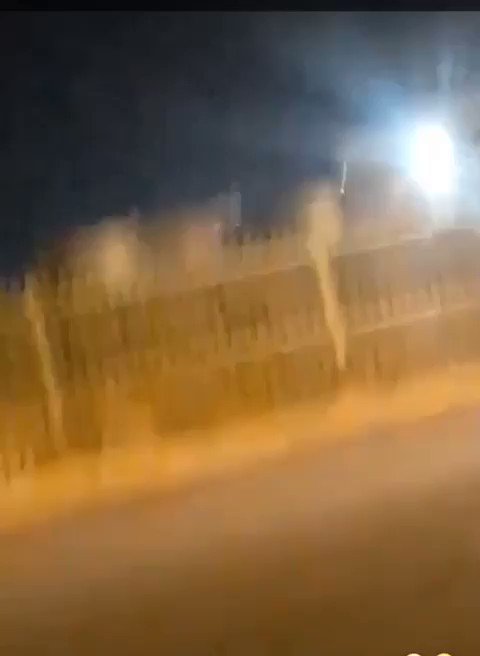 UNZASU President Warren Hamusanga has announced that there will be no lectures with immediate effect to pave way for students that want to participate in the protest.#NewsOntheGo

The country’s football association, Faz, has cancelled a friendly match against South Africa scheduled to take place on Saturday Lusaka as a protest over the violence.

In Nigeria, on Tuesday, a branch of the South African supermarket Shoprite was vandalised in the Lagos neighbourhood of Lekki, an eyewitness told the BBC.

Nigerian President Muhammadu Buhari has sent an envoy to South Africa to “express Nigeria’s displeasure over the treatment of her citizens”.