A total amount of ¢12.85 billion irregularities equivalent of $918.28 million were committed between 2016 and 2020 by public boards, corporations and other statutory institutions.

This is a revelation by the 2020 Auditor General Report.

This was occasioned mainly by a surge of GH¢5.207 billion or 107% in outstanding debtors/loans/recoverable component of the total irregularities for the period ending 31st December 2020.

Also, improper maintenance of records on debtors, the absence of debtors’ ageing analyses, non-documentation of agreements stipulating the terms and conditions of loans, failure to ensure that loans are repaid and management’s non-compliance with rules and regulations accounted for these irregularities.

The Auditor General recommended that Management of Public Boards, Corporations and other Statutory Institutions should strictly adhere to rules and regulations with regards to debts management.

The report said cash irregularities related to the misapplication of funds, nonretirement of imprest, payments not authenticated, payment of board allowances to council members without ministerial approval, cash locked up in non-performing investments.

Out of the total figure of GH¢1.80 billion pof cash irregularities, GH¢442.73 million represented cash locked up in non-performing investment by SSNIT.

These occurred as a result of poor oversight responsibility and nonexistent controls. Other contributory factors were finance officers’ failure to properly file and keep records, management’s failure to ensure the security and safety of vital documents, non-maintenance of returned cheque registers, among others.

The report urged the Managements of the Public Boards, Corporations and other Statutory Institutions to strengthen supervisory controls over their finance officers, and ensure that they adhere to the provisions of the Public Financial Management Act, 2016 (Act 921).

It also recommended the authentication of all payment vouchers, prompt payment to bank and full retirement of accountable imprest on due dates.

These irregularities the report said occurred as a result of managements’ non-compliance with the provisions of the Public Procurement Act 2003, (Act 663).

Out of the total irregularities, $39 million (¢224.64 million) represented award of contract without following due processes by management of Bulk Oil Storage and Transportation Company Limited (BOST).

The report once again recommended that managements of the various Institutions should undertake procurement transactions strictly in accordance with the provisions of the Public Procurement Act as amended.

Overall, the Auditor General Report urged the appointing authorities to ensure that Board of Directors are constituted promptly for organisations having none. The absence of Governing Boards it said tends to delay the signing of the financial statements resulting in avoidable delays.

Also, it said the operational results and financial positions of the Public Corporations and other Statutory Institutions during the period under review, could have been healthier if there had been effective supervision of schedule officers. 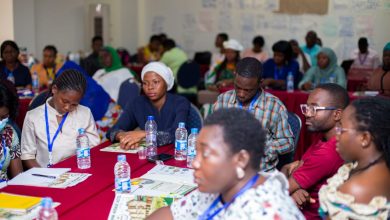 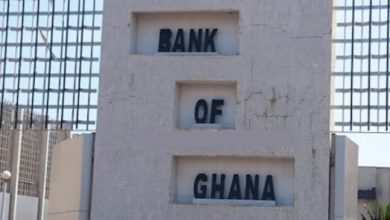 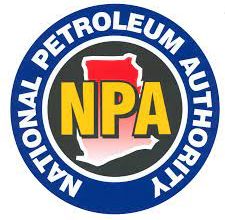 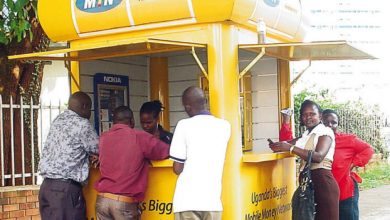