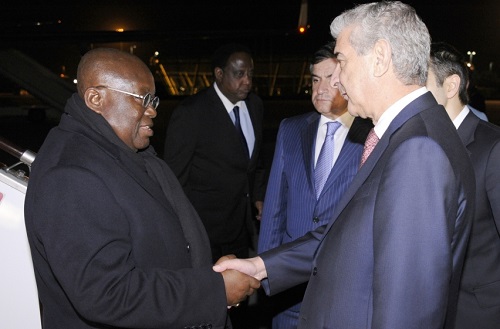 As many as two dozen heads of state and governments are attending the two-day Non-Aligned Movement (NAM) summit.

The 18th forum of the 120-member group covering 55% of the world’s population is expected to discuss responses to contemporary challenges around the world, at a time when the relevance of the NAM in the post-Cold War era is under question.